I recently went on a life-changing two-and-half week trip to Europe visiting the Amalfi Coast and Greece! Brave by Faith Travel founder, Jules Bush, invited me along as an Experience Leader to share devotionals and begin group discussions with the women that joined us. Let me tell you, it truly was an “experience” of a lifetime! 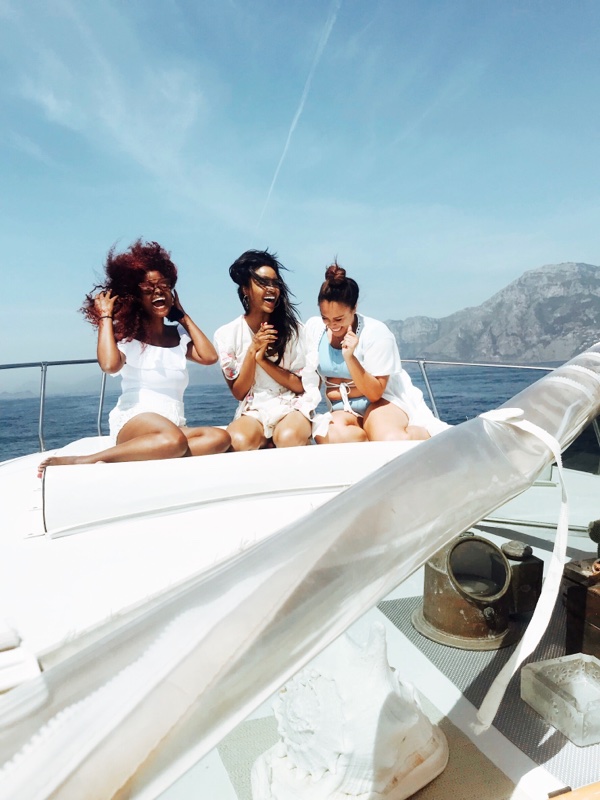 Our anchor scripture for these devotionals, and for the entire trip in Italy, came from

Ephesians 4:1- written by Paul, the apostle.

“Therefore I, a prisoner for serving the Lord, beg you to lead a life worthy of your calling, for you have been called by God. ”

This scripture struck me in several ways- firstly I wondered, why is the author begging the reader to do something with their own life? Secondly, what does it take to truly lead a life worthy of your calling?

Before I began seeking answers to those questions, I felt led to do some homework on the author of such profound writing.

Paul, the apostle, simply fascinated me…

Here are some “fun facts” I came across while reading about his life:

- Paul was NOT a believer in his early life.

- Formerly known as Saul, he once was the leading PERSECUTOR of the early Christians

- Paul was traveling on the road to Damascus one day when, all of a sudden, he became blinded

- The Lord sent a believer (Ananias) to heal him and in that moment he converted and began sharing the Good News of Jesus Christ and telling people that He was, in fact, the Messiah.

- In an instant Paul went from Persecutor to Promise Sharer.

The Bible says people around him were amazed at the radical transformation.

The people around him were amazed and so was I while reading it.

Amazed at how strategically God used someone so opposite of the “typical Christian” to show His goodness and transformative power.

The Holy Spirit transforms lives at all different paces- for some, it may be a slow dance, as you ever so gently place one foot in front of the other. For others, it may be a little two-step, hanging with the beat- one day at a time and for others it may be a full blown salsa dance- radical, instantaneous and a quick movement, like Paul’s life demonstrated. Whatever pace God has set for your life, acknowledge it as beautiful- trusting His lead the entire dance. 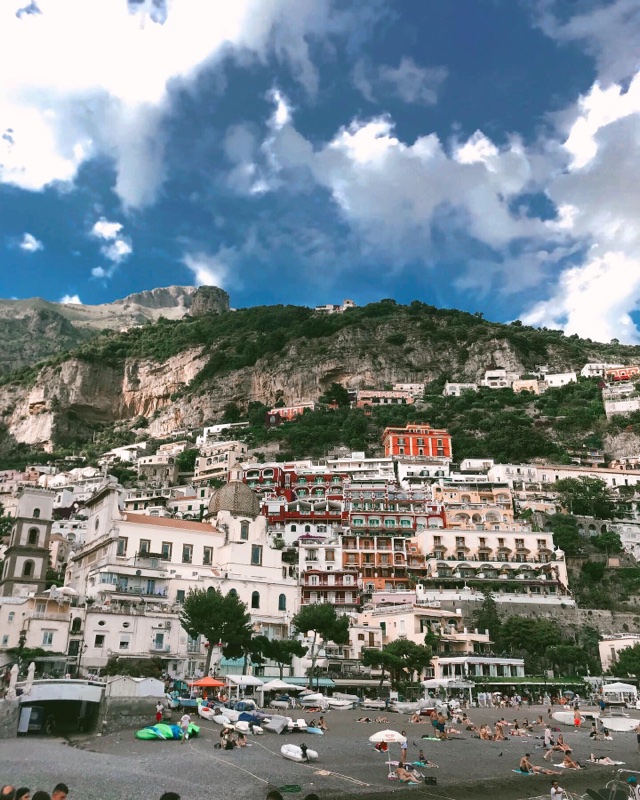 Don’t beat yourself up over your past and don’t downplay what God is doing through you right now. Just as He used Paul, I believe there’s something He wants to do through each of our lives as well.

As I continued reading about his story, I realized that not only was he changed through this process but the people around him changed as well. They either A) changed their lives and believed the amazing work God had done in him or B) changed their viewpoint of Paul and mocked him.

Acts 9: 21 says, “All who heard him were amazed. Isn’t this the same man who caused such devastation among Jesus’ followers?...And didn’t he come here to arrest them and take them in chains to the leading priests?”

I imagine the group saying this simply could not wrap their brains around the transformation that had just taken place.

Paul had let go. Paul was transformed. God had renewed his heart and mind and literally changed his name (from Saul to Paul). But, what happens when you experience a change through Christ and the people around you only recognize the old you and continuously bring it up?

We can’t allow the familiar people (though they may mean well) to plant seeds of doubt, fear and unbelief in our hearts.

Lastly, I noted, through reading about Paul’s life that, in order to live a life worthy of our calling we have to be willing to write out our visions. What do you see when you close your eyes? How do you envision your life? What do believe God has called you to do? When someone says, “I want to be the best version of me.” - What does that look like for you practically? What can you start doing today that will help you become that person?

As for Paul, he experienced a transformation in his life, he let go of his old mindset, he was baptized and then began living in his true calling- teaching and preaching the Word the God & expanding it to nations all over the world. He went on to write 13 letters in the New Testament making it very plain to the Jews and Gentiles as to how they (we) should conduct our lives. Through the Holy Spirit dwelling within him, he was able to write these books of the Bible and they are still being read all over the world, 2,000 years later! 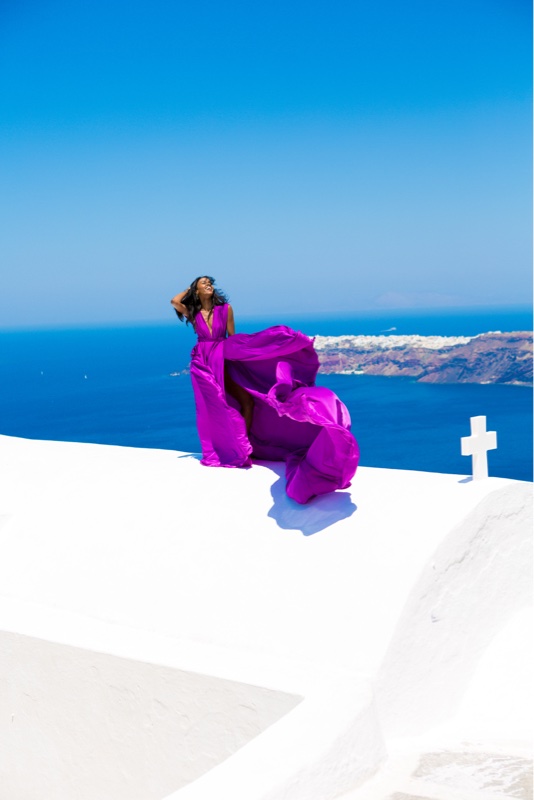 Paul left a legacy and a blueprint beginning with his transformation through Christ followed by the writing of these famous letters.

So, as we take heed to the example of Paul’s life, let’s surrender to God’s plan and KNOW that we have what it takes to live a life worthy of our calling, and to do so extravagantly!

Perfectionism- /pərˈfekSHəˌnizəm/ n. - refusal to accept any standard short of perfection. Let’s face it- we all, at some point, have felt the pressure to be perfect or to wear the “Christian mask” wh